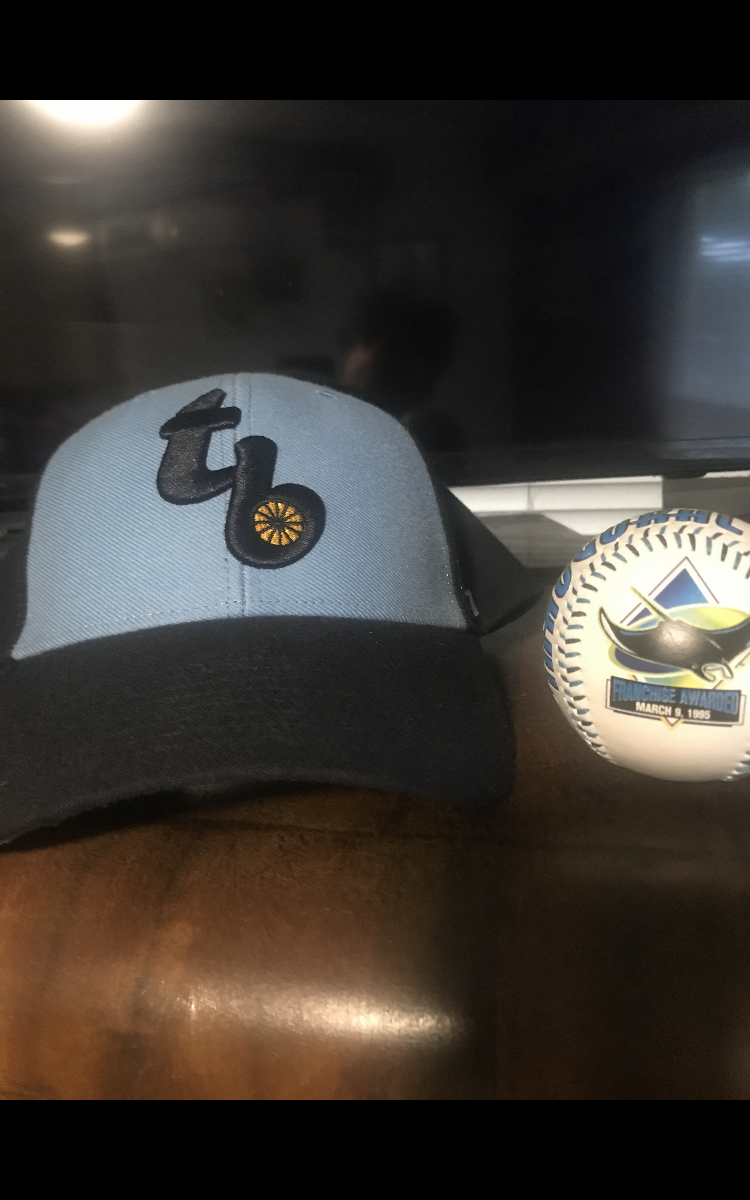 With the MLB and the MLBPA finally coming to a decision to play a 60 game regular season, the Tampa Bay Rays have released their 60 man roster and let’s just say we are stacked.

Per usual with the club, the pitching staff this year might be the best in baseball. With Blake Snell coming back from injury, Morton, Glasnow should be our starters. Castillo, Alvarado, and Yarbrough are some of my favorites on the mound as well. I am interested to see how top prospect Brendan McKay bounces back after struggling against Houston, but they cheat so if I was him I would just go out there and show my stuff.

The problem with the Rays has always been scoring runs. I feel the additions of Hunter Renfroe and Yosh Tsutsugo will had some power batting to the line up, with Yoshi probably sharing the DH role with Ji-Man Choi. I am looking for Choi to have a big year, coming off his great performance in the playoffs. KK, Lowe, and Meadows are going to do their thing in the outfield so I am not worried about that.

The big news for the infield was the addition of No.1 MLB prospect Wander Franco being added to the taxi squad of the club. I could see Franco maybe getting some playing time when Adames isn’t in the game but I am not sure how the team plans to use Franco once he reaches the field. Fans are definitely excited to see him so I feel like now is a good time to bring him up.

With a great team on paper for this season I am expecting the Club to win around 38-40, games probably end up being a game behind the Yankees but just good enough to make it in the Playoffs.

Although it has not been announced if fans can come to games, I know I will be cheering on my Rays from home courtesy of the MLB TV subscription given to seasons ticket holders. Rays Up!!!