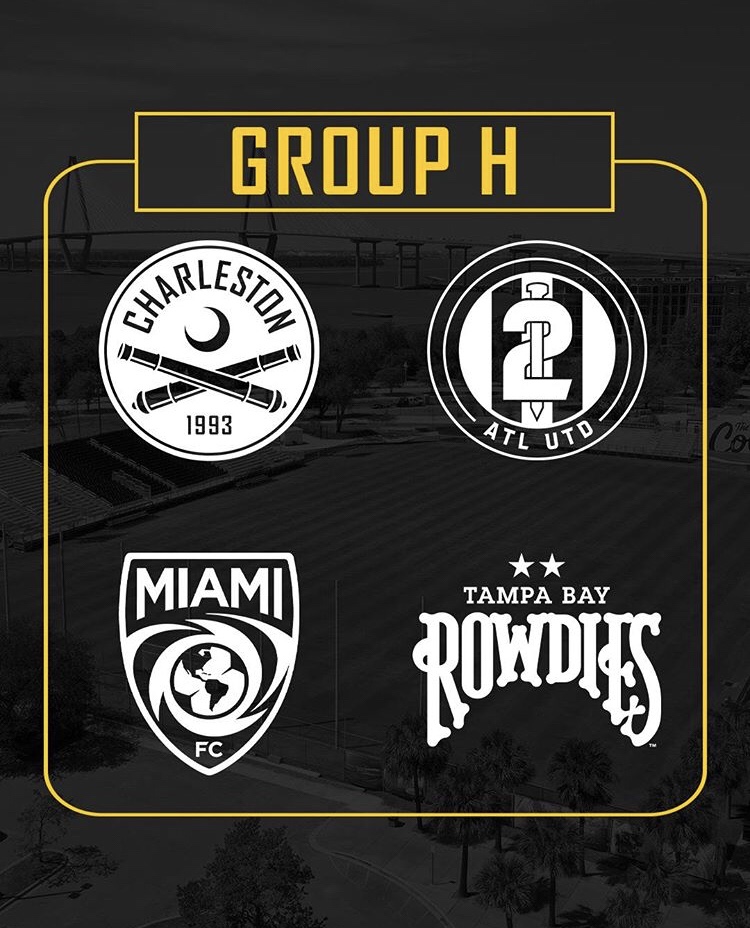 A match up between the top clubs from Group G & Group H ended in a tie, not the outcome I wanted but I’ll take the points on the road.

So far this season I still haven’t seen the Tampa Bay Rowdies play a complete game. This was their second road test of the season taking on the Birmingham Legion who sit atop Group G. Since last season the Rowdies have always had trouble with the Legion and this game was no different. Coach Collins finally added Juan Tejada back into the lineup which added a much need speed boost on the offense. Tejada allows the defense to focus more of their attention on him allowing Sebastian Guenzatti to score a goal 51 minutes in. Goalie Evan Louro had some nice saves and is slowly becoming one of my favorites on the team.

This tie doesn’t make me as mad as last weeks home one to NCFC. Last week felt like a loss, we had a 2-0 lead at home and lost it after the half, this week we entered the half losing 1-0 and game back to tie. I like how the club never shows signs of giving up. If they can just turn up the heat more on offense I think the club will be fine going into playoffs. Next weeks game is against the Charleston Battery who is only 1 point behind us in Group H, so we need a big win at home. Hopefully I will be in attendance along with my fellow Ralph’s Mob & Skyway Casual supporters, cheering on our Rowdies!!!