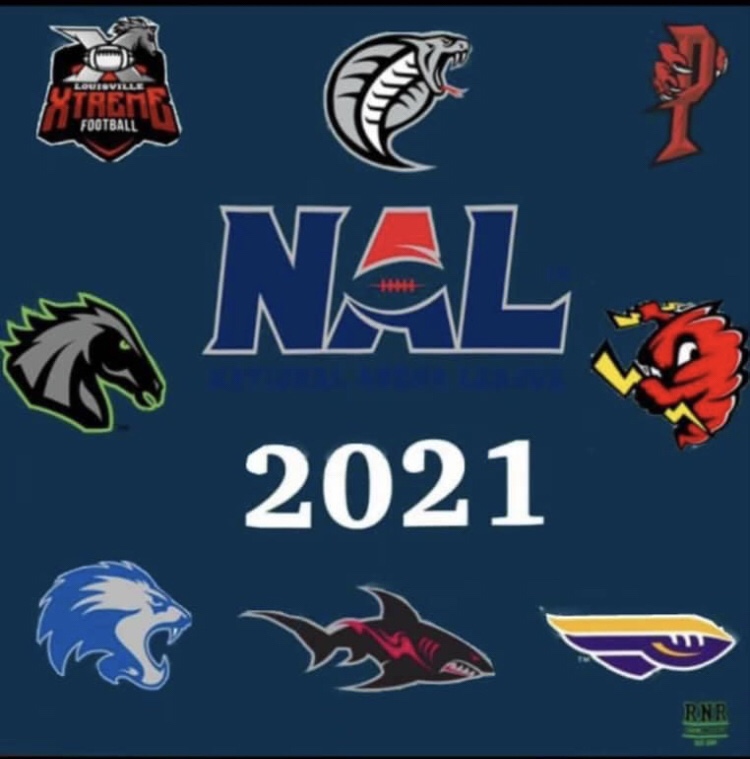 With a lot of bad pressing coming out of the NAL over the past few weeks, the league had announced that the Tampa Bay Tornadoes will play their inaugural season in the NAL not AAL.

The Tampa Bay Tornadoes planned on having their inaugural season in 2020 as a part of the AAL, but due to COVID 19 the season was cancelled as well as the seasons of other pro arena leagues like the IFL and NAL.

I feel the move is a huge step up for the club. They will be joining already storied arena football franchises like the two time and defending champions Jacksonville Sharks, the Orlando Predators which sparks a new era in “The War On I-4“ rivalry. The NAL is also a better league overall than the AAL, especially on the production quality of their games.

This is a huge moment for management Alton Walker, John Amato, and Ken Nelson. The guys have worked really hard to get the team where it is today, all with one goal in mind. To reclaim Tampa Bays spot as the top tier organization in all of Arena Football.