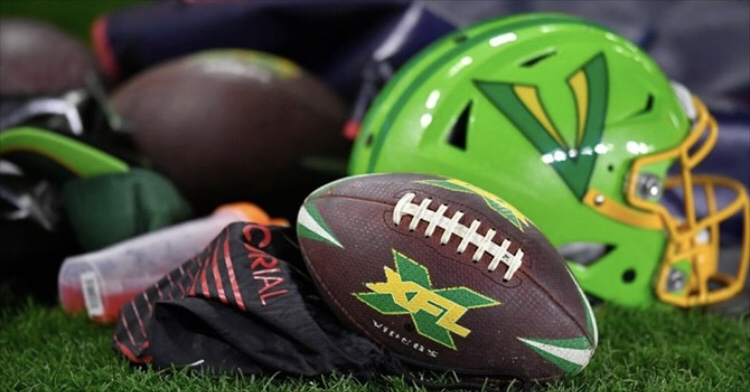 With the news of Dwayne “The Rock” Johnson and his team purchasing the XFL out of bankruptcy, the plans of which teams will return for the next season are still in question. Which leaves Vipers fans with only one goal in mind, keeping the Vipers in Tampa Bay.

Before the league closed earlier this year there where some rumblings about a few teams being relocated. The Vipers are apparently one of those teams due to low attendance at their only two games, one of which was a Sunday night game. The cost of playing at Raymond James might be a factor but teams like NY played in NFL stadiums as well and had smaller turnouts.

As the league was starting to take of fan interest in the Tampa Bay community was growing with our next home game probably being our highest attended game if it was to have been played. The TB Fang Gang was ready to step in as the Tampa Bay Vipers official supporters group, and now more then ever is ready to rep the team.

The push for keeping the Vipers in Tampa Bay is not to say that Orlando shouldn’t have a team, just don’t take ours. It would make more sense for Orlando to get a new team of their own to embrace rather than taking ours. The league already invested all the time and money into creating the Tampa Bah Vipers brand and fans, with other markets like LA and NY both having low numbers it would look bad on the league to just give up on four of their charter teams after one season. The Fang Gang and fans of the Tampa Bay Vipers will fight to keep our team in Tampa Bay!

2 Replies to “Keep The Vipers In Tampa Bay!”