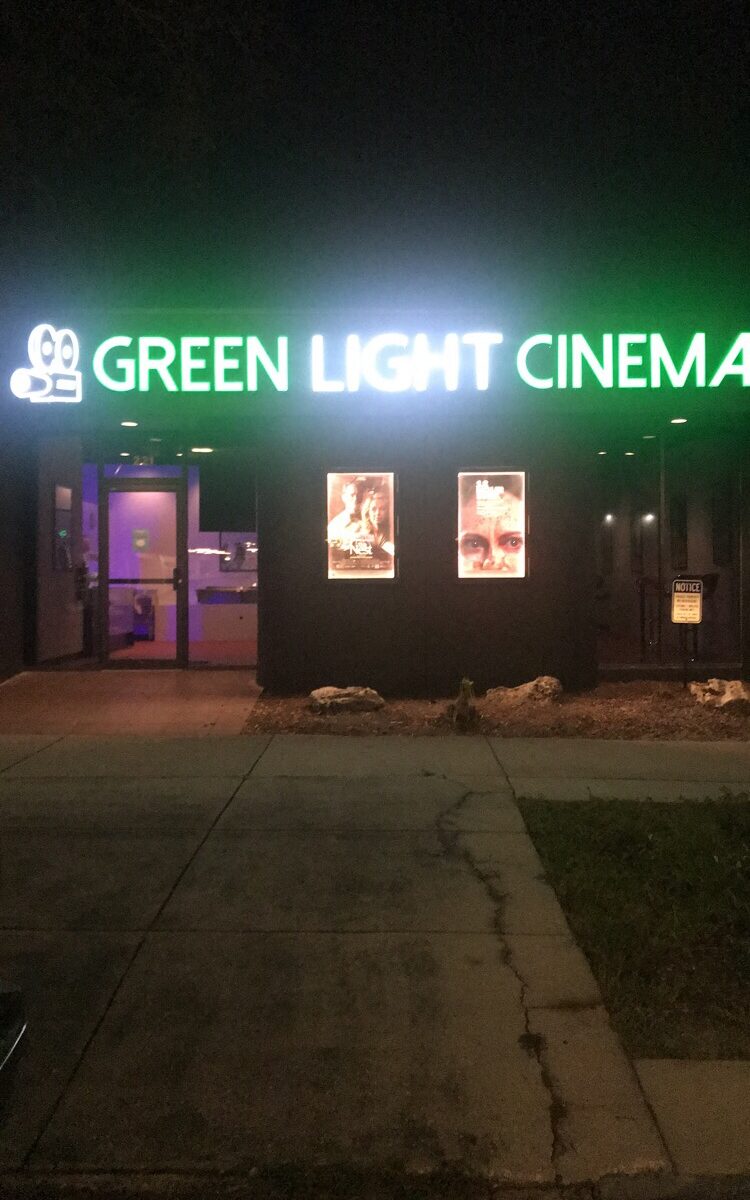 In the midst of October, Green Light Cinema brought us one of the most unique cult films I have seen in years with 2020’s “12 Hour Shift.”

At first the film plays out as a dark comedy about a drug addict nurse clocking in for her 12 hour shift, oh yeah she also sells the organs of her dead patients on the black market. This added horror element allows the film to go off the rails without losing me totally as a viewer. The only time the film lost me was this one singing montage moment that felt really out of place. The Mick Foley appearance was really dope as well.

Angela Bettis was really solid in the lead role. The standout for me was Chloe Farnsworth who played Bettis’s cooky cousin by marriage.

So far Green Light is two for two with their lineup. This weeks film comes from the heir to the Body Horror throne Brandon Cronenberg with his 2020 film “Possessor”.