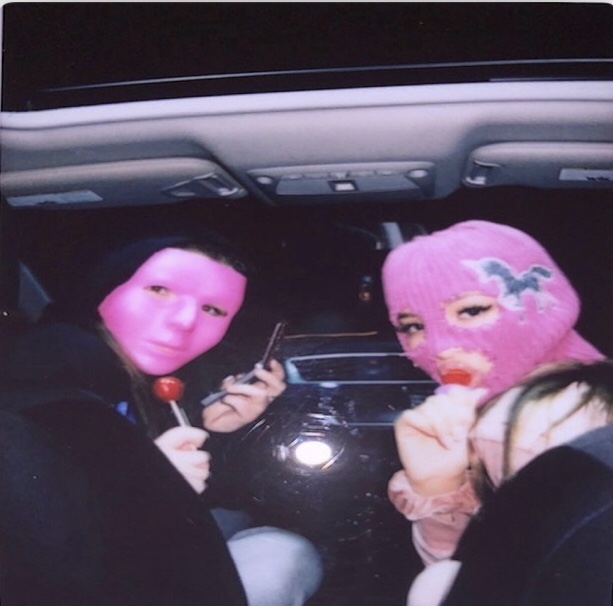 With her debut project on the horizon, one of St.Pete’s brightest pop acts Mikayla Jade is back with a new single and visuals on “IDC”.

What I like most about Mikayla Jade especially on “IDC” is despite the pop vibes she is able to add some grit with her lyrics. On the hook is a perfect example with Jade singing “It’s me plus me sitting in a tree, and that’s all IDC”.

Her biggest single to date is “Miss Me” featuring Ken German. The duet works well with theme of longing for your missing love. German is able to play the male role on the track. We definitely need some visuals for this one, it would make a great story.

My personal favorite track from Mikayla Jade is “No Rain No Flowers”. I am a sucker for lush vocals over synth pop production. Brining late night cruising down Beach BLVD vibes, Jade captures that mid 2010’s DJ Snake and Flight Facilities style that I feel is slept on. Fingers crossed the debut project has more of a synth pop sound, which is due for a Renaissance after The Weeknd’s latest album “After Hours”.

Until the entire project drops, fans can get familiar with more of Mikayla Jade’s work, now available on YouTube and all streaming platforms.