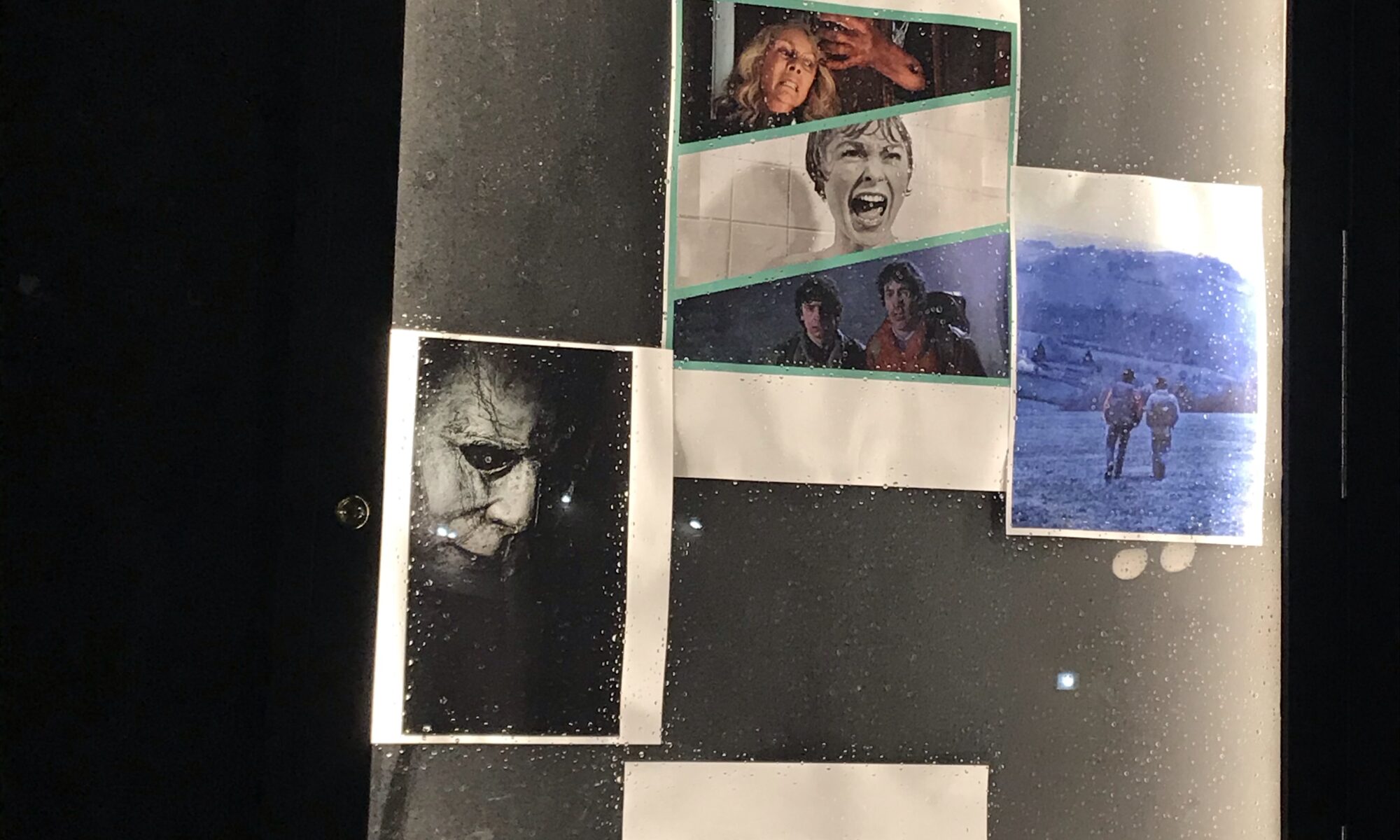 Green Light Cinema brought the fright this weekend with two classic Horror Films on the slate.

First up was the immortal classic “Psycho” by Alfred Hitchcock. Having seen the film numerous times it was a no brainer to catch the film on the big screen again. Classic movies just hit different in a cinema as opposed to Blu Ray. Things I picked up on this viewing was just how technically well done the film was made. During the shower scene the knife doesn’t actually touch Janet Lee, the viewers imagination puts it all together. The final reveal at the end was ahead of its time on a psychological level, setting up the viewer for repeat viewings.

“An American Werewolf In London” was the second featured film of the weekend. This one was actually a blind spot for me. If you have seen a John Landis film before you can definitely see his fingerprints all over this one. The Rick Baker effects put this one over the top will still to this day the best werewolf transformation scene of all time. The comedic elements worked for the most part and a quick run time always helps with sort of a limited script, after the initial transformation there isn’t much you can do. I enjoyed how dark the ending of the film was, following a trend of post “The Exorcist” Horror films that went for dark endings. This one is not an all time favorite but glad I checked it off the list.

I hope this opens the door for not only more classic horror films but just classic films in general being showed at Green Light, fingers crossed for 8 1/2. Next weekend Green Light will be showing the newest film from Sofia Coppola “On The Rocks” starring Bill Murray and Rashida Jones.